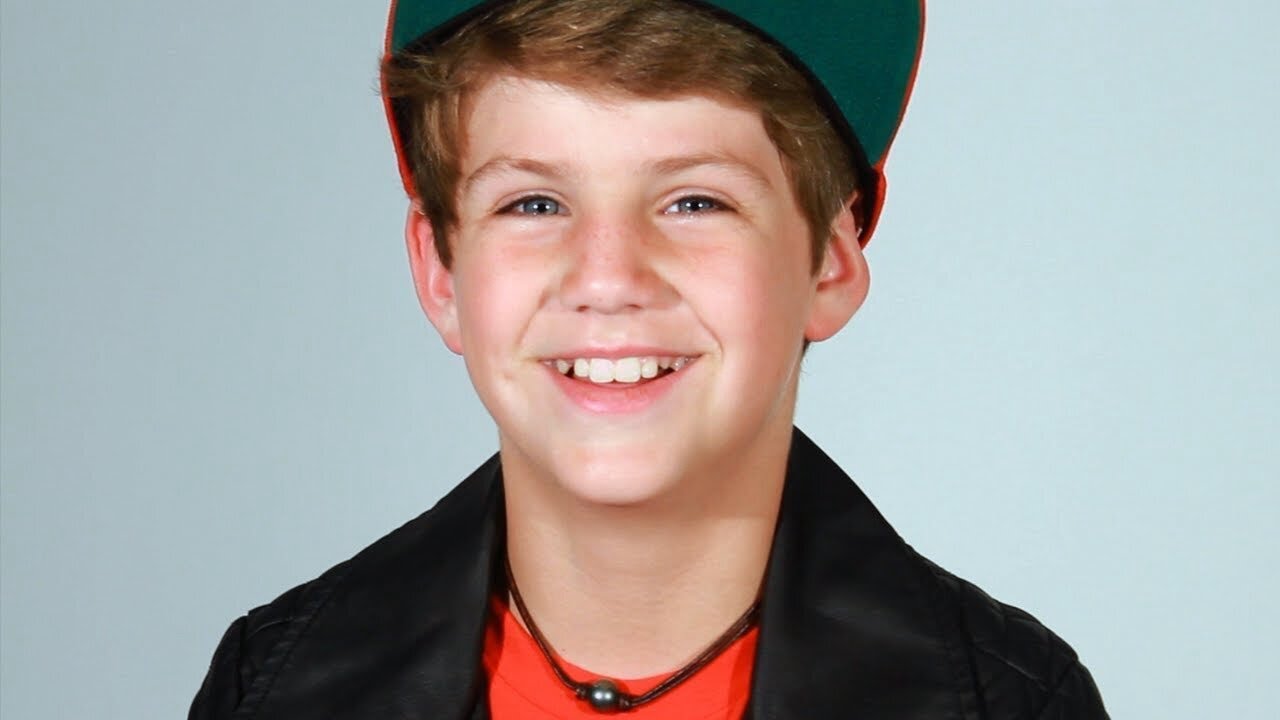 Nice to meet you, where you been?
I could show you incredible things
Magic, madness, heaven, sin
Saw you there and I thought
Oh my God, look at that face
You look like my next mistake
Love's a game, wanna play?
New money, suit and tie
I... 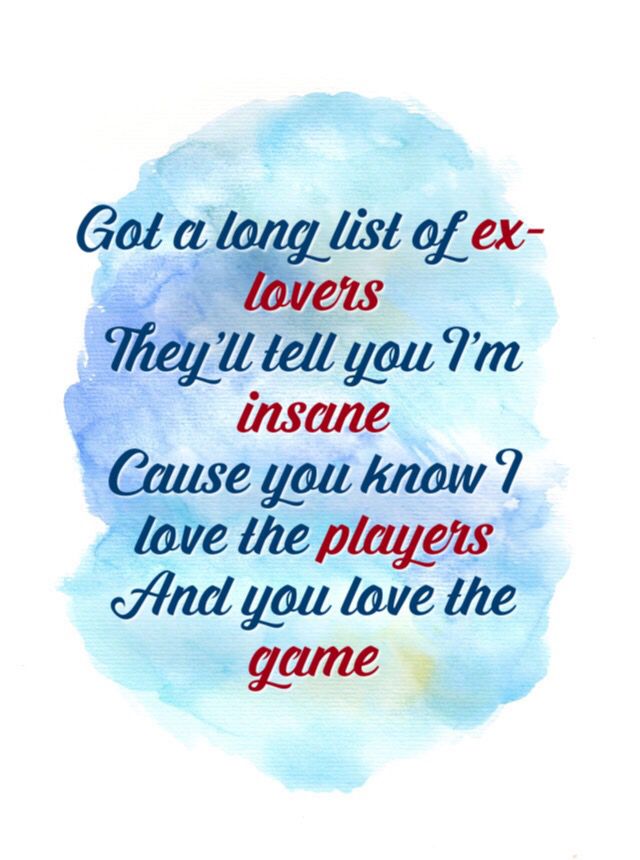 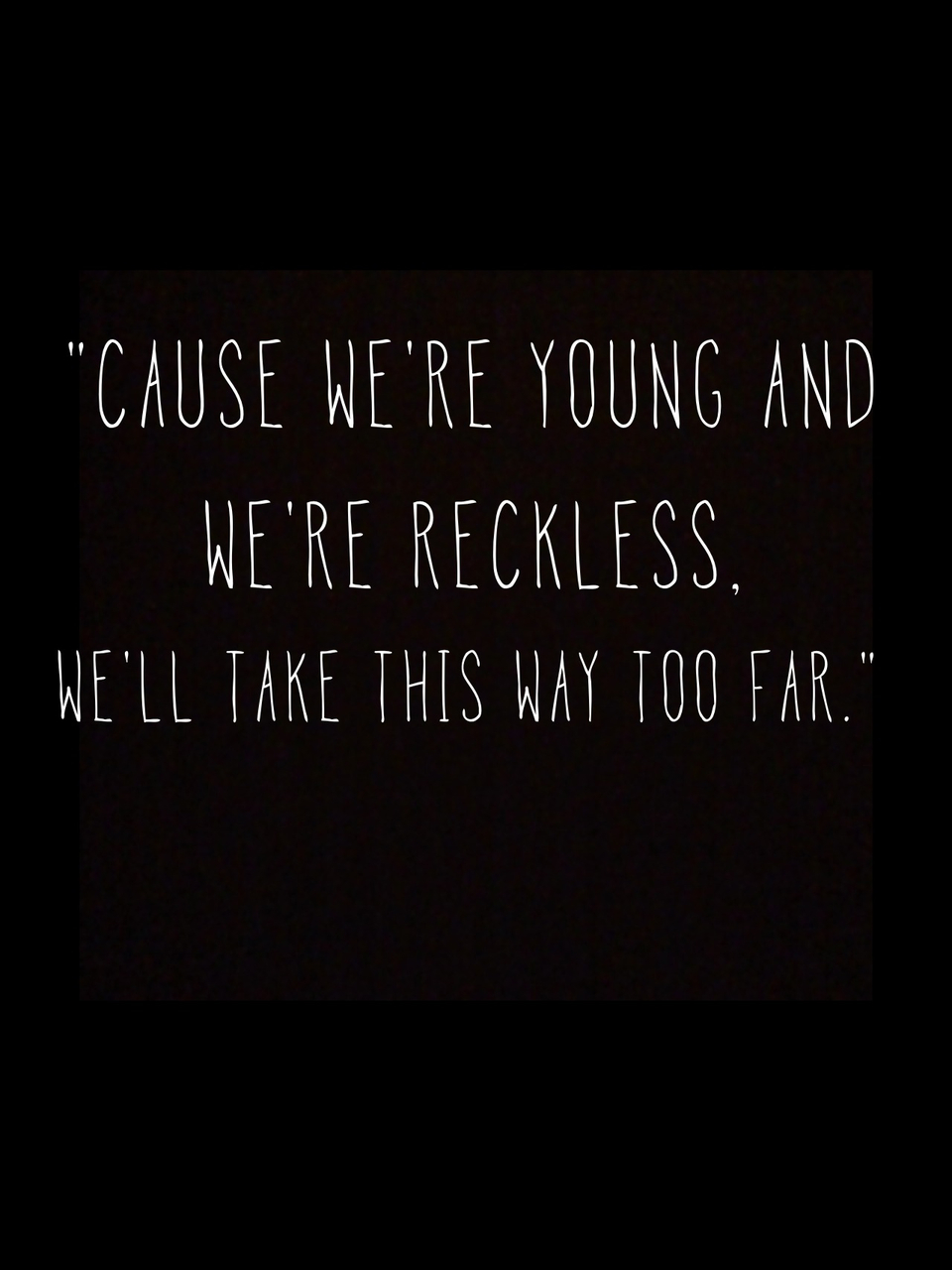