1.) The end is near for modern browsers on XP and Vista

After Google had stopped supporting Windows XP with Chromium 50.0 (Blink engine 537.36 & JavaScript V8 engine 5.0.71), I wondered for how much longer projects depending on it would last on the old OS. Unsurprisingly, they started dropping XP / XP x64 pretty quickly as well, like Vivaldi, Iron or the new Opera to name a few. Firefox kept support alive however, but of course, the end was looming over our (=XP users’) heads all that time, and now the decision finally has been made!

Mozilla Firefox will cease to support Windows XP, Windows XP x64 Edition and all editions of Windows Vista starting with version 53. If you’re still on 51.0.1, you’ll be provided with not just one, but two consecutive updates:

Firefox 51.0.1 is offering the ESR upgrade (click to enlarge)

The reason for this is, that the first update just switches your update channel from “Release” to “ESR” (Extended Support Release). ESR versions are also typically present on Enterprise Linux systems like for instance RedHat Enterprise Linux 5 and 6, etc. After a quick restart, the browser will offer the real, final version for XP: Firefox 52.0 ESR.

After the update, the first thing you get to see is the notification of support ending for Windows XP and Windows Vista:

A quick check confirms it: This is now Firefox 52.0 ESR:

According to the [Mozilla foundation], security updates will be provided for XP/Vista up until September 2017, and the actual, exact EOL date will be fixed mid-2017. 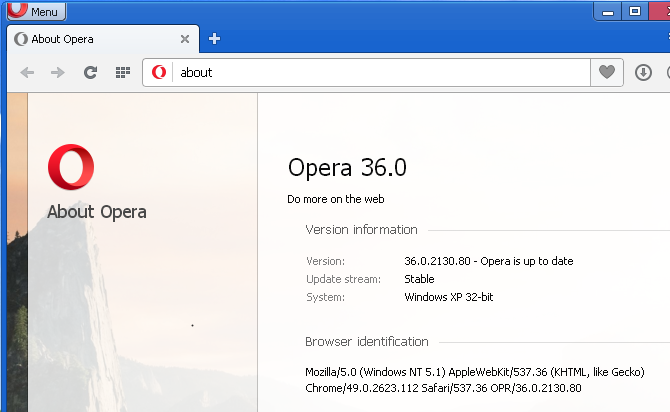 On top of that, I have reevaluated the functionality of Mozillas’ multiprocessing technology on Windows XP x64 Edition. I tried that before with some 50.x version and failed to have Firefox spawn multiple processes for multiple tabs. This is a feature that makes Firefox more crash-proof and faster as well. I’m happy to announce that it does work with Firefox 52.0 ESR though!

Of course, this is not officially supported, not on XP / XP x64, nor on Vista. So force-enabling Electrolysis can only happen at your own risk! To enable the feature, open about:config, confirm the prompt, and then change the following properties as shown, create them manually if they don’t exist yet:

You need to be a bit careful with dom.ipc.processCount however; Each Firefox process might consume hundreds of megabytes, and with that property set to 16, Firefox can spawn a total of 17 processes, 1 master process and 16 child processes (=tabs). So tune that value to something your machine can take! If you spawn to many processes on a machine with just 2GB or 4GB of memory, you might run into swapping rather quickly!

Also, you need to test this with your plugins and extensions! Not every plugin / extension will play nicely with e10s! In some cases the browser may even crash completely, or have individual tabs crash. You have been warned!

To test this, open about:support and look for Multiprocess Windows. Depending on how many browsers you have launched, it should show something like 1/1 (Enabled by user) or 2/2 (Enabled by user). Or, just open multiple tabs, load web sites in them (yes, you have to) and watch Firefox spawn additional processes in Task Manager: 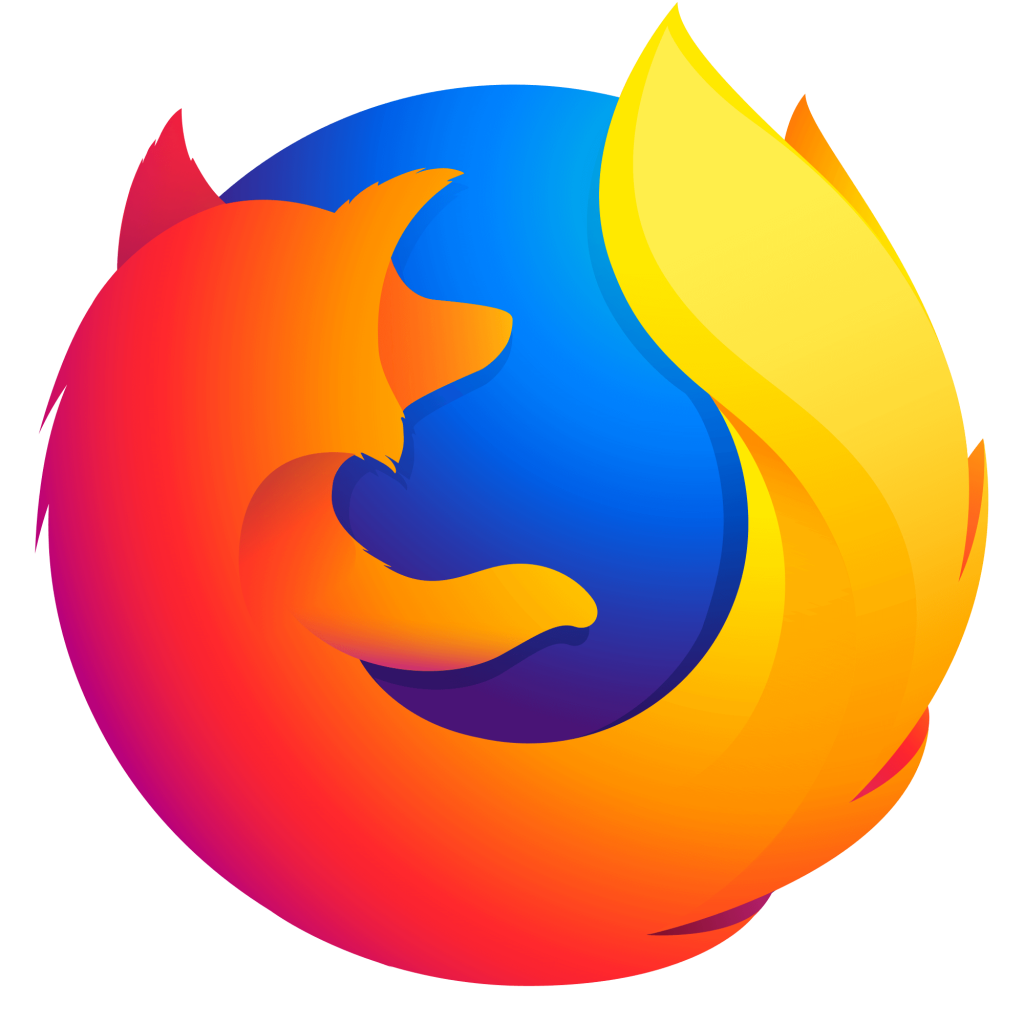 And that’s it! Enjoy your security updates for a while longer, and then welcome Firefox into the mausoleum that is Windows XP! It might be the last browser you’ll ever use on that platform…

The final browser for Windows XP / XP x64: Firefox 52.0 ESR (And: Electrolysis / e10s multiprocessing support) by The GAT at XIN.at is licensed under a Creative Commons Attribution-NonCommercial-ShareAlike 4.0 International License.